Log in to see your saved listings or edit your searches:

No account? Sign up now to save searches, listings, and get tailored listing notifications. It’s free, opt-out anytime. 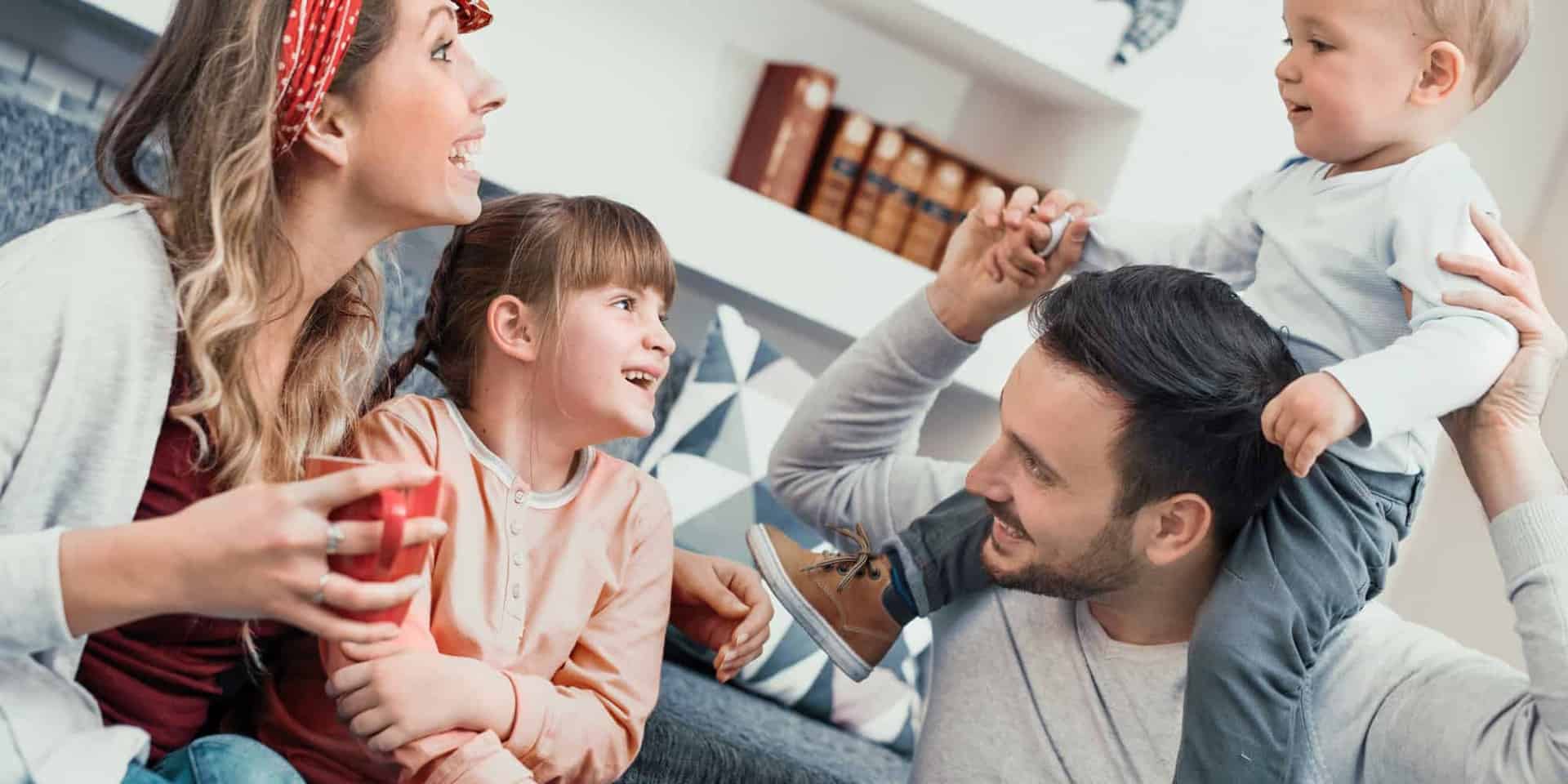 FOR MORE INFORMATION ON YOUR LOCAL AREA MARKET CONTACT US TODAY!

Ask Us A Question: